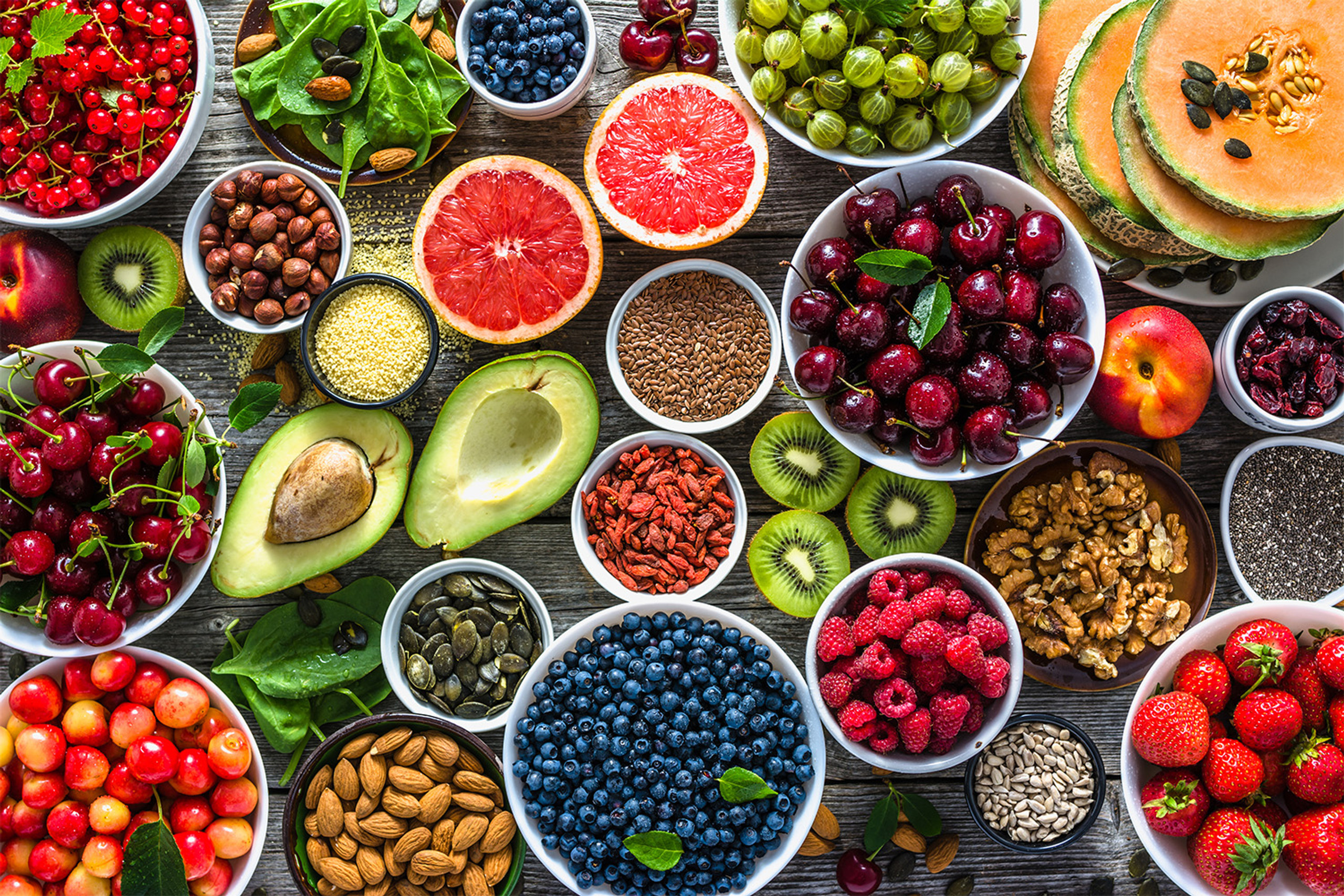 The Thermic Effect of Food: Everything You Should Know

There’s a lot more to food than you think. Not only does it nourish your body, provide you with energy, and give you the vitamins and minerals that you need to stay healthy, but it can also affect your metabolism either positively or negatively. The foods that you eat have a thermic effect on your body, which directly involves your metabolism.

Which foods can speed up your metabolism? Which ones slow it down? Read on to learn more about the thermic effect.

What Is Your Metabolism?

Some people have a higher metabolism than others, meaning that their bodies use up the foods that they eat while resting. Those with this higher metabolism often eat more than others to make up for this difference. A lower metabolism, combined with eating all of the wrong foods, usually leads to weight gain.

Knowing this, it makes plenty of sense why people would love to speed up their metabolisms. There are some foods that take more calories to digest than they contain, making them ideal for this purpose. In addition, this is where the thermic effect comes into play because it measures the number of calories burned simply by digesting the food versus the number of calories that those foods contain.

The thermic effect of food relates to your metabolism. It’s a measurement of the energy that it takes your body to digest, process, and utilize the foods that you eat every single day. For example, if you eat a piece of toast, your body needs to digest the bread and its toppings. Once the toast is digested, your body processes it and then utilizes the food to provide you with the energy that you need to keep on living.

Some foods have a higher thermic effect than others, based on their macronutrient content. There are three macros, the shortened term for macronutrients, that you’ve probably heard of. They are protein, fat, and carbohydrates. All of these play a role in the thermic effect of food because certain macros take longer to digest and process than others.

In order to understand the thermic effect, you first need to have a solid grasp of the concept of calories. Every item of food has a certain calorie content, which makes plenty of sense, since the word “calorie” is essentially a measurement, much like inches, feet, and so on. In this case, we’re talking about measuring food.

How is calorie content determined? In order to answer this question, we need to take a time machine back to the 1800s, when a man named William Atwater determined a method to measure how many calories are in food.

His invention was called the bomb calorimeter. It burned the foods that were put into it, measuring the amount of heat that each item gave off. This heat, also known as energy, was used to figure out how many calories (a measurement of the energy) were in certain types of food.

Each one of the macros has a different thermic effect (or number of calories that the body burns while digesting it). In order to keep your metabolism on track, you’ll need to eat more foods that have a higher thermic effect and fewer ones that have a lower one.

Foods with a higher thermic effect take longer to digest and process, thus burning more calories in the process and having a positive effect on your metabolism. Here’s a quick breakdown of the main macros and their general thermic effect.

Finally, there are fats. With one gram of fats consisting of nine calories, you’d think that this macro would have the highest thermic effect. This is wrong. It’s actually the lowest. The thermic effect of fats runs between zero and five percent.

You read that right. If you eat foods that contain a lot of fats, your system digests and processes them fairly easily, only using up as many as five percent of the calories that the meal contains in order to do so.

What Does All of This Mean?

To simplify the process and make the thermic effect easier to understand, complex foods take longer to digest, therefore they have a higher thermic number. It takes more calories to digest them, so you end up with a higher metabolic number, and therefore end up with fewer calories left over.

So, if you want to lose weight, you’ll need to eat foods that have a higher thermic effect and do your best to avoid those with a lower one. Since it’s impossible to completely avoid carbs and fats (even the keto diet allows for a small number of carbs) you’ll need to carefully balance all of your meals.

Let’s Do Some Math

Take one chicken breast, raw and skinless, consisting of 200 calories. Break that down into macros and you end up with five grams of fat, zero grams of carbs, and 39 grams of the best macro of them all, protein.

Now, take the thermic values (percentages) of both fat and protein. Using the middle percentages, simply for this example, you have 2.5% for fat and 25% for protein.

Finally, consider the number of calories in one single gram of fat (nine) and one gram of protein (four).

Ready to do some math?

Then, you add both of the residual calorie amounts together to see how many calories are left after your body digests and processes the food:

In all, it took 39.125 calories to digest the chicken breast.

Other Things To Keep in Mind

The thermic effect of food can depend on several different factors, which is why it’s described as a series of percentages here. Your age, fitness level, and whether or not you have any resistance to insulin can all play a role in that thermic effect.

In addition, although the number of residual calories in a food item might seem small, they can quickly add up if you aren’t careful. Make sure to eat healthy meals, exercise, and keep an eye on those residual calorie numbers if you want to lose weight.

Have any questions about the thermic effect? Contact us!

How to Calculate the Thermic Effect of Food | VeryWellFit